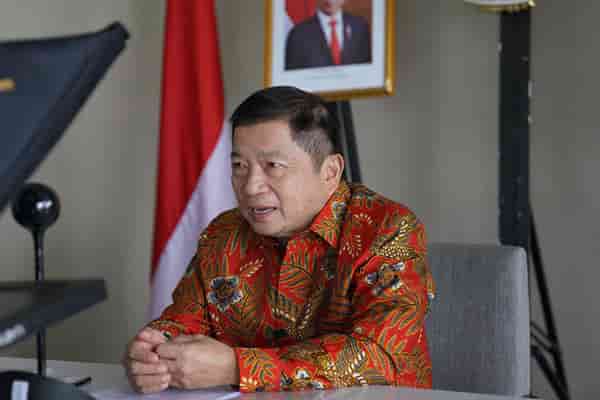 Adopting a circular economy in Indonesia’s key sectors might add between Rp 593 trillion (US$42.2 billion) and Rp 638 trillion to the country’s gross domestic product (GDP) by 2030, a report finds, stating that doing so will also support the government’s efforts to recover the economy after the Covid-19 crisis.